Here you can find what's going on in the Cornwell household! While Sarah and Caleb will give me much to talk about with regard to homeschooling and the challenges of the 'tween years, Samuel is my "character development" project. I never know what to expect from day to day with that child. 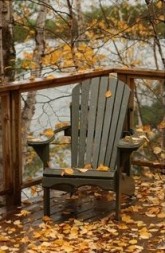 They read that to us the day we got to basic training back in the late 70's, I have never forgotten it. Yet to tell the truth now looking back, there are days I wish I had taken the other road that did not lead to basic training

but then again I would not have developed into the me I am today with out walking that "one less travelled by"
Monday, October 2nd 2006 @ 11:37:24 AM
Bravenet Blog
Get One For Free!
powered by